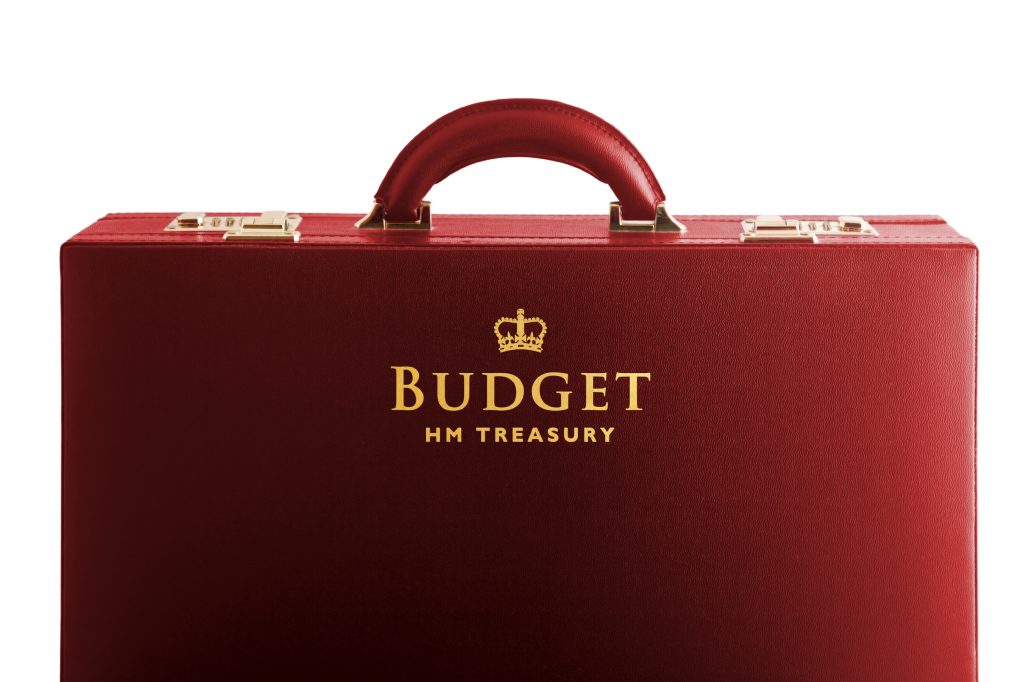 In what has been described by many as a “cautious budget” – perhaps understandably in the current political circumstances and against the backdrop of reductions in economic growth forecast and continued poor productivity levels – the Chancellor had little room for manoeuvre.

With the exception of the announcement on stamp duty land tax exemption, the main taxes were left largely unchanged.

Changes you need to be aware of:

As was widely trailed, the Chancellor focused on measures to address the housing crisis.  The introduction of the stamp duty exemption for first time buyers of properties up to £300,000 or the first £300,000 on properties up to £500,000 will undoubtedly increase demand and should be welcomed. It will arguably only work if the supply of the housing is similarly increased.

The Chancellor announced the aim of building 300,000 homes per year, however a number of construction industry representatives have expressed doubt that this number can be achieved and, by the Government’s own admission, is unlikely to reach that level at least until the mid-2020s. The increased housing supply therefore is going to lag behind increased demand, leading to further upward market pressure on house prices in the intervening period.

The Chancellor announced that the Homes and Community Agency would be strengthened and re-labelled as ‘Homes England’. Homes England will be given greater powers to force developers to release land for housebuilding including use of compulsory powers where necessary.  A review is to be undertaken of sites where consents have been granted but have not been brought forward, a practice known as ‘land banking’. Such measures are denied by housebuilders who point to a cumbersome planning process as the main reason for slow delivery.

Reference was made to growth in the Oxford – Milton Keynes – Bedford – Cambridge arc and the Government has committed to ring fence funds to facilitate the cost of the significant infrastructure (East West rail link, A421 Expressway) which is proposed to improve connectivity in this corridor.  Such investment is expected to generate significant opportunities for further growth, both for residential and employment purposes in this region over the next 20 years.

Business rates will switch from Retail Price Index (RPI) to Consumer Price index (CPI) from April 2018. Business rates revaluations will take place every 3 years rather than 5 years starting after the next revaluation which is due in 2022.

For further information or to find out how Robinson & Hall can help you please contact 01234 352201 or email bedford@robinsonandhall.co.uk