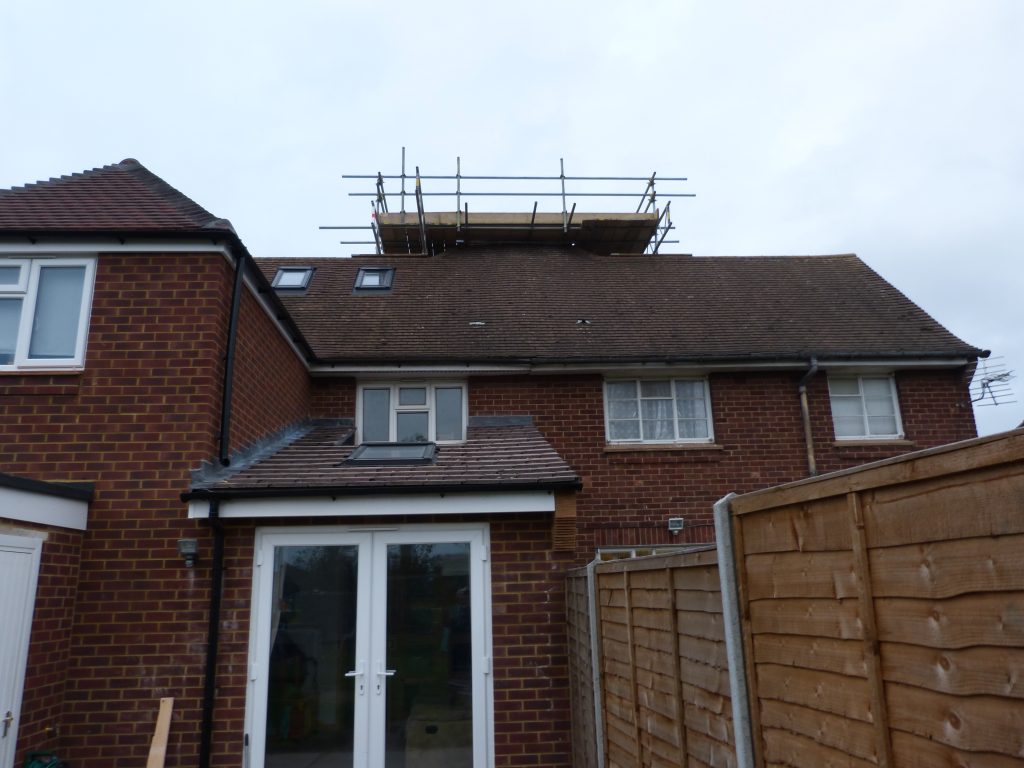 Robinson & Hall was instructed towards the end of 2017 by Milton Keynes Council to act on over 30 Party Wall Awards.  We have been associated with the Council for this type of work for several years and there is a likelihood of a similar amount in 2018 as the Council seeks to re-roof several estates in Wolverton.

Stuart Brown, Robinson & Hall’s specialist in party wall matters, was involved in over 70 party wall matters during 2017 with projects ranging from residential extensions, loft conversions and garage rebuilds to several larger sites where new flats are being developed adjacent to existing buildings.  Typical building work that involves the Party Wall etc. Act 1996 and the consequential resolution of disputes include excavating deeper foundations within 3m of adjacent properties, exposing party walls by removal of buildings, building beams into party walls and increasing the height of party walls for benefit of roof extensions.

It has been our recent experience on a few projects that building owners have not given sufficient thought to the implications of the Act by allowing time to deal with party wall matters.  This has resulted in building work being delayed.  It is also surprising that some designers are not adequately briefing their clients adequately on the possibility of the Act applying to their scheme.  This has resulted in urgent enquiries to seek to deal with the party wall issues at the last moment and just before the work commences.

Depending on which section of the Act applies, between 1 and 2 months notice must be given to the adjoining owner.  Typically the whole party wall process takes between 4 – 10 weeks to resolve, although this can be sometimes be shortened with the cooperation of owners of neighbouring buildings.

To obtain advice on whether the Party Wall etc. Act 1996 applies to your building project, please contact Stuart Brown.