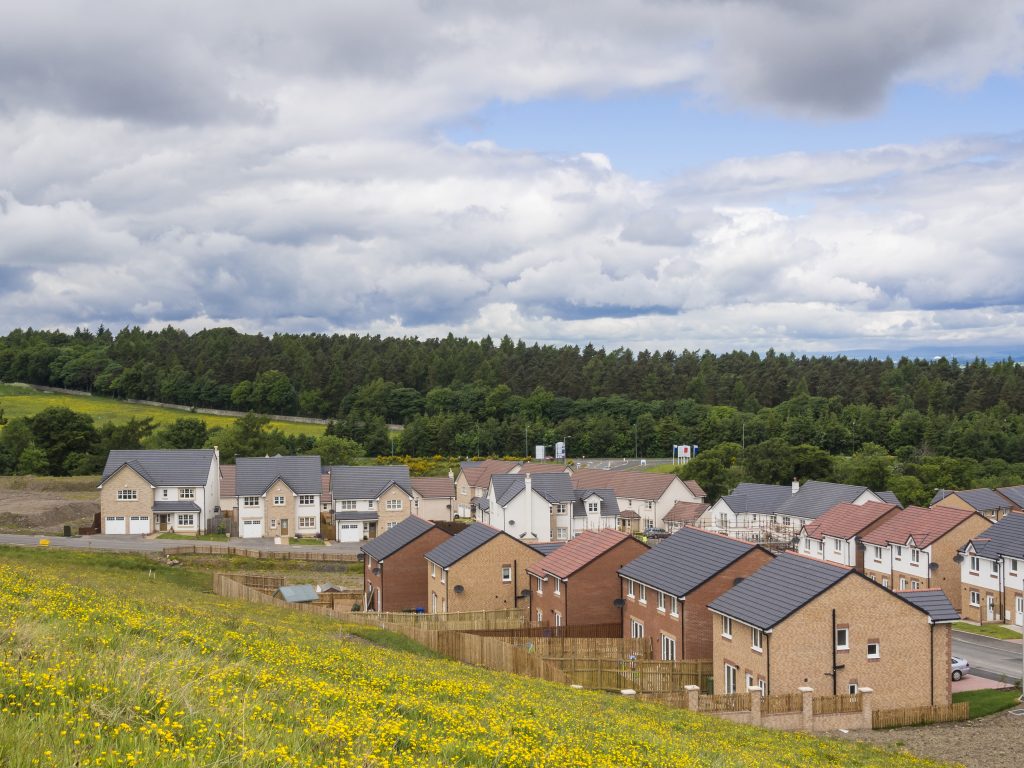 What is the growth corridor?

It has been called “one of the greatest opportunities for economic growth in Europe” by the Exchequer Secretary to the Treasury, Robert Jenrick, whilst the National Infrastructure Commission (NIC) believes it could be the UK’s Silicon Valley. The Autumn Budget 2018 further strengthened the Government’s commitment to growth in the Oxford to Cambridge corridor following the NIC’s emphasis that it can only realise its full potential with an integrated and ambitious strategy to deliver new homes, connectivity and opportunities.

The Oxford to Cambridge Expressway will improve journey times between Oxford and the M1 and boost economic growth in the region. The preferred route “B” was announced in September and will broadly align with the proposed East-West rail route. Route “B” is proposed to travel along the south of Milton Keynes and to link up with the A421 towards Bedford. A public consultation on this route is expected to take place next year.

A target completion date of 2030 has been set by the NIC and Highways England to deliver the ‘missing link’ of the Oxford-Cambridge Expressway. A clearly defined route should be agreed by 2025 to enable construction to begin as part of the next Road Investment Strategy (RIS2).

The East West Rail “Western Section” route has been announced and proposes to connect Oxford to Milton Keynes to Bedford via Winslow and Bletchley. Phase one of the Western Section was completed in December 2016, upgrading the rail connection between Oxford and Bicester. Phase two of the Western Section will upgrade and reconstruct the sections of line that link Bedford with Bicester, Milton Keynes and Princes Risborough. As part of this section, the existing stations at Woburn Sands and Ridgemont will be utilised. Network Rail has submitted a Transport and Works Act Order Application for Phase 2 of the project.

The East West Rail preferred “Central Section” route between Bedford and Cambridge is anticipated to be consulted on and selected during 2019. In February 2016, it was confirmed that the route would travel via Sandy. The illustrative programme, assuming funding and consents, shows a possible completion in early 2030s.

What impact will this have on landowners?

The Government’s ambition for one million homes by 2050 in the region will see exceptional growth in every district between Oxford and Cambridge. The Government announced that it will explore options for a single spatial plan for the Oxford-Cambridge growth corridor with the publication of a corridor wide Joint Vision Statement to 2050 due in spring 2019. This will hopefully provide us with further detail on where development is likely to be concentrated.

The NIC’s Partnering Prosperity report sets out that through a robust and transparent process, locations for new and expanded settlements will be designated by 2020. To do so, formal studies will be commissioned to identify and assess options for new settlements, along with consultation with communities, stakeholders and a public examination of proposed sites.

As part of the Local Plan making process and the above site identification and assessment process, Councils will be tasked with planning for such growth in their Local Plans. This will likely come in the form of reviews of their current and emerging Local Plans.

How can Robinson & Hall help?

With all of the above infrastructure investment and Government commitment comes development opportunities for housing and employment land. Landowners between Oxford and Cambridge are well placed to take advantage of the development required to realise this ambition growth. To promote land is expensive and time consuming whilst agreements with promoters often involve neighbouring landowners and should be closely scrutinised. With offices in Bedford and Buckingham, Robinson & Hall are uniquely placed to assist farmers and landowners in this region. We have vast experience in dealing with option and promotion agreements for clients and are well placed to lead farmers and landowners through the many opportunities which the growth corridor will bring.

Whether you instruct us to promote the land on your behalf or whether you ask us to find a development partner to work with, our aim is to make a highly technical and sometimes lengthy process as easy as possible for you. We are actively promoting, managing the delivery of and negotiating the sale of a range of sites, from small plots on the edge of existing villages through to land forming part of sustainable urban extensions on the edges of large settlements.

Our focus is to add value to your land and we want to cut out the need to deal with several companies to achieve your goal and therefore the range of property services we provide means that we can cater for virtually any land requirement.

For further information or to find out how we can help, please do not hesitate to contact Amy Atkins, Senior Planner.