What are the opportunities?

Last year we saw several amendments made to the planning system, not only in a bid to simplify the current system but also in response to the changing face of the high street. One of the key changes we have encountered is the introduction of three new use classes:

The introduction of Class E into the Use Class Order has resulted in a broad-ranging use class which offers a greater flexibility to support the high street.

What does this mean for change of use?

It is important to note that planning permission is not required for change of use within the same use class (although there are exceptions) and so it is anticipated that the amendments will see the end of many full planning applications for minor changes of use clogging up the over-stretched planning system.

Permitted Development: change of use of commercial buildings to dwellings

Another simple reform that we have seen is the introduction of a new Permitted Development Right allowing the conversion of buildings under the new use class E to residential use under a new right known as Class MA. This new right applies to buildings of up to 1500m2 that have been in a commercial, business or service use for a minimum of two years and have been vacant for three months consecutively.

However, an implication we may see from the introduction of Class E and the new rights under Class MA could be the loss of space for rural businesses as it makes it easier to obtain planning permission for a dwelling in the countryside. This would see a conflict with the policies set out within the National Planning Policy Framework (NPPF) and its emphasis on sustainability and support for the rural economy. It will be interesting to see how this transpires over time.

The new Class MA is distinct from the more familiar Class Q which allows the change the use of an agricultural building to up to five dwellings.

Conditions and limitations apply to Class MA proposals and we would be happy to discuss these with you and advise if these routes may be appropriate for you.

Published in August 2020, the Planning White Paper promised reforms to the planning system to accelerate the delivery of new homes. It proposed long-term structural changes, such as a move to a zonal system, digitalisation of Local Plans with mapbased systems, replacing Section 106 agreements and Community Infrastructure Levy payments with a new Infrastructure Levy and the revising of the standard method to establish numbers of new homes for an area.

Further information on the proposed reforms following the ending of a recent consultation has been scarce. It now appears that because of the ministerial changes in September, the Government has applied the brakes and the new zonal system principles may be abandoned.

The Ministry of Housing, Communities and Local Government was re-branded as the Department for Levelling Up, Housing and Communities. Many will question whether changing the label on the tin will alter the cumbersome nature of the planning system. It will be critical to the success of any reforms to ensure that the planning system is sufficiently resourced and funded to overcome current issues we are experiencing daily, such as understaffing and backlogs within local planning departments.

As planners working in predominantly rural areas, it is vital that a greater consideration of the rural economy is given by those preparing reforms and within the context of the NPPF, especially in recognising the diversity and changing demands of the rural economy.

Things to be aware of

For more information or to discuss your planning project with us, please call Shannon. 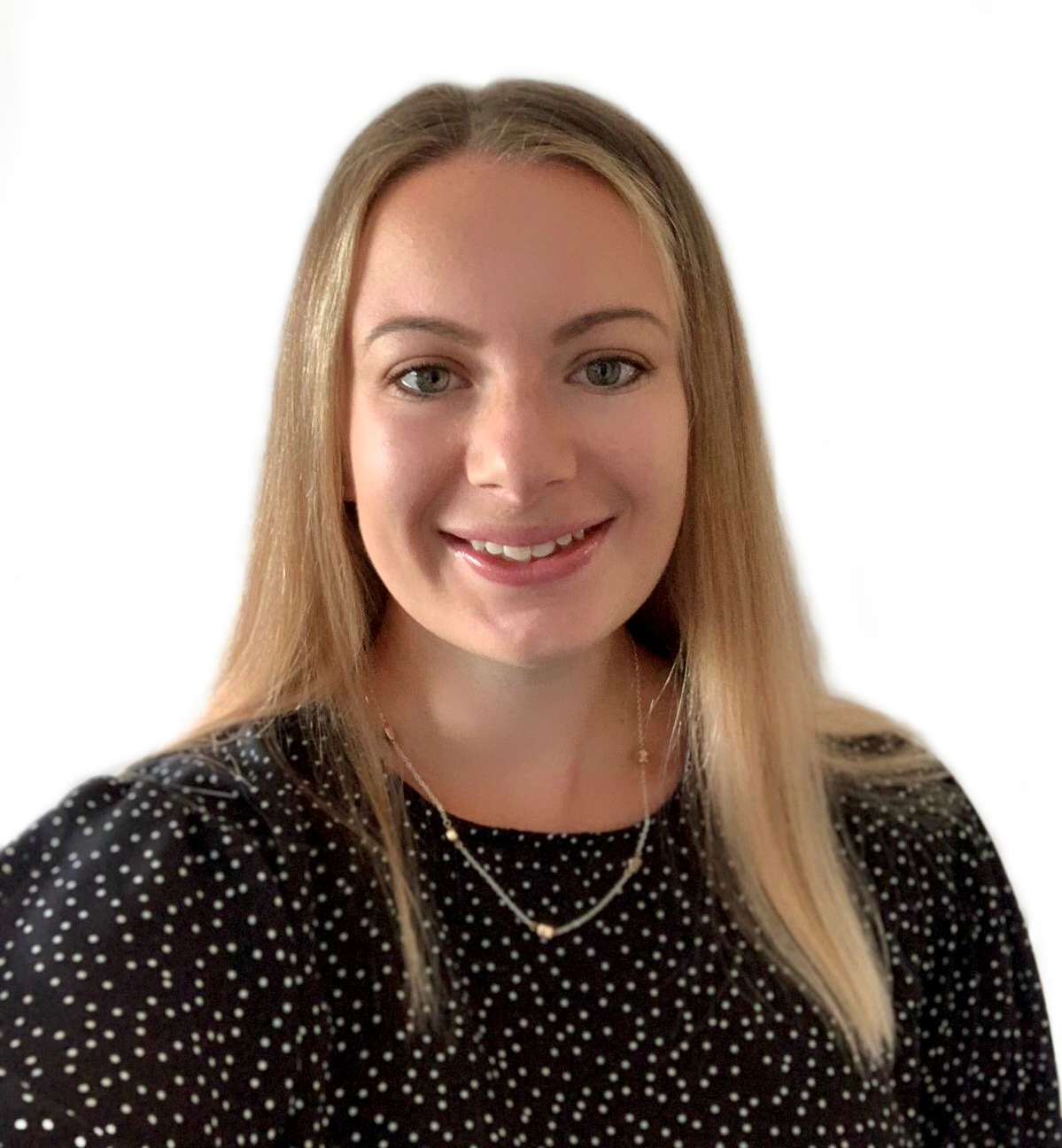