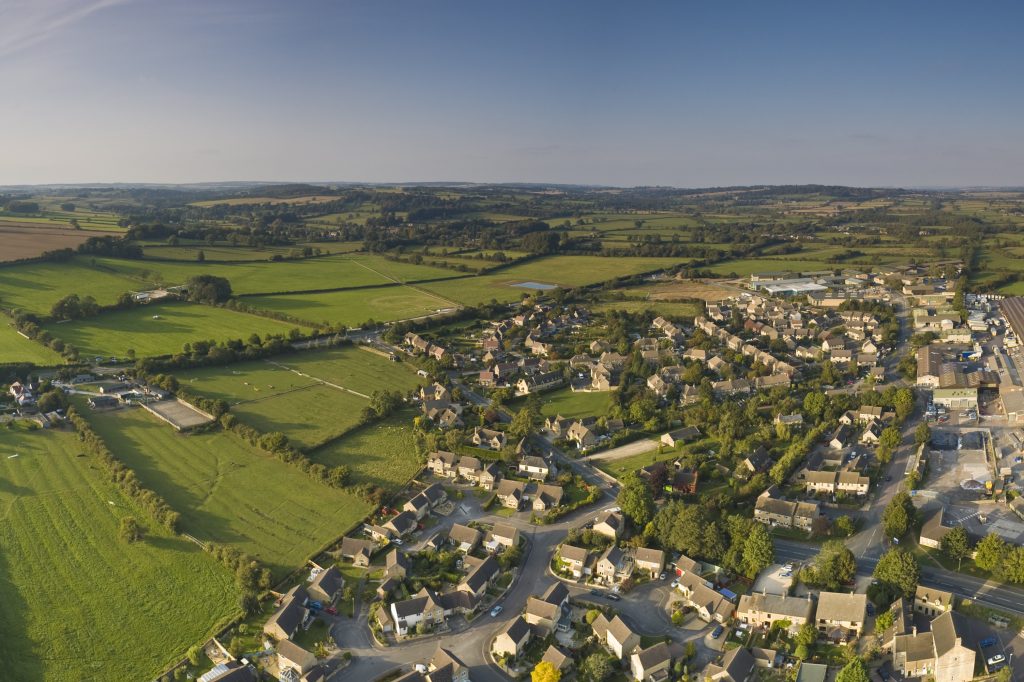 A recent study by the National Infrastructure Commission (NIC) has proposed significant new development along a broad corridor linking Oxford in the west with Cambridge in the east. This could extend to one million new homes by the year 2050.

London is significantly constrained by its Green Belt and demand for new homes in the south east is soaring. As a result there is a requirement to provide development land further afield. Cambridge, Milton Keynes, Oxford and other towns in the arc are economically vibrant but currently lack the infrastructure investment to fully capitalise on this activity. The proposal therefore is to open up a broad tract of land through road and rail schemes, including extending the rail service from Bicester Village to the West Coast Mainline at Milton Keynes and the Oxford to Cambridge Expressway where large sections are already in existence but new roads will complete the entirety of the route.

These are extremely ambitious proposals. One million homes will equate to ten new towns the size of Milton Keynes, all to be built in a 33 year period. History would suggest that such a pace of delivery is not achievable due to a combination of a burdensome decision making process, interfering local politics and landownership issues. The NIC report proposes to tackle these historical impediments head on by taking the decision making process away from local authorities and, if necessary, by stepping in with powerful compulsory purchase powers. In addition, it is proposed that schemes should seek to capture a significant proportion of the escalation of land value in order to assist in the funding of the required infrastructure.

All of the above provides opportunities and threats for landowners in the region. Clearly, development schemes have the potential to significantly increase land values. At present, demand continues to outstrip supply and the housing market in this region continues to perform well.

However, the infrastructure burden on large schemes is enormous and it is easy for the unwary to end up with very little for their efforts. Compulsory purchase at agricultural values would clearly be seen as a wasted opportunity.

Promotion of such schemes is beyond the capacity of most and it will almost certainly be necessary to enter into an arrangement with a professional promoter and also with neighbours. Such agreements are very complicated and have the potential to last for years, or even decades. Great care is needed.