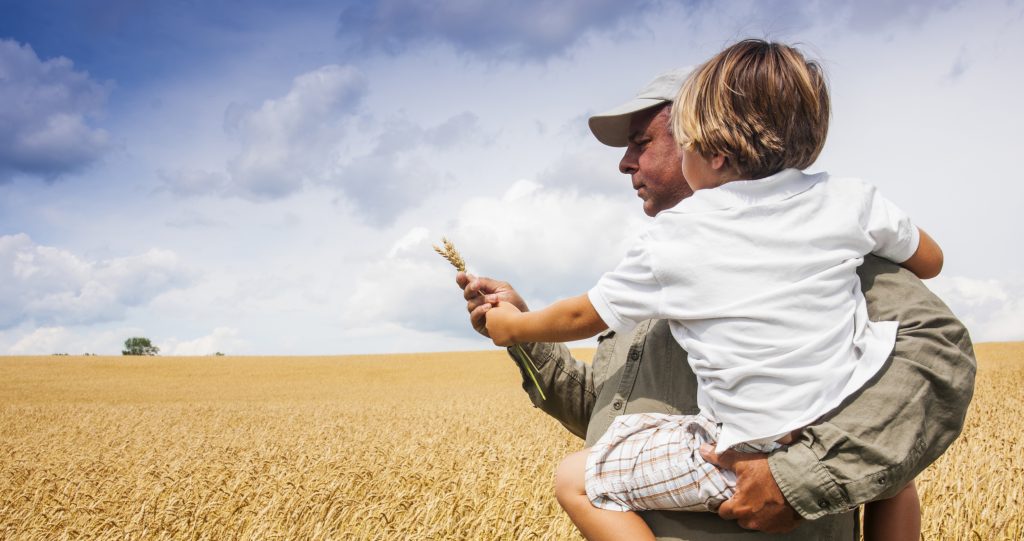 On 5th July 2019, the Office of Tax Simplification published a long-awaited second report on Inheritance Tax (IHT). Within the report are several changes which could affect farmers and landowners going forward:

The recommendation which has received the most press is to simplify lifetime gifts by reducing the number of years before a gift is exempt from IHT from seven to five years. However, at the same time the proposal is to remove taper relief which would mean the person making the gift must survive the full five years for the IHT exemption to apply.

A recommendation which could have a significant effect on farming businesses relates to changes in the threshold applied when considering if a business is wholly or mainly of holding investments.

Currently a number of farms and estates rely on Business Property Relief (BPR) to gain IHT relief on investment properties such as cottages or let buildings that would not otherwise qualify. The current test is that if at least 50% of the business is considered trading then BPR may be gained on both the trading and investment parts of the business. The report recommends, to tie in with other taxes, raising the trading threshold to 80%. This would be an important change as, if you did not meet the raised threshold you would not get IHT relief on investments, but you would also lose the IHT relief on trading activities that do not qualify for Agricultural Property Relief (APR). Therefore, should this change be taken forward, many fewer businesses may benefit from BPR than at present.

The recommendation that is likely to have the biggest effect on farmers though is the proposed removal of the Capital Gains Tax (CGT) uplift.

At present property is inherited at the market value on the date of death and, therefore, if a property is sold shortly after it is inherited there will usually be no CGT payable. If the asset qualifies for an IHT relief, the asset has therefore been inherited and sold without any tax being paid.

There is a feeling that this is over generous and that it is holding back succession in agriculture. Succession in agriculture is a common theme in a number of recent Government consultations including the Tenancy Reform Industry Group’s consultation into land occupation and the consultation for the Agriculture Bill and, therefore, is likely to be something the Government is keen to pursue. The proposal is that the CGT uplift could be removed, where an asset has benefited from an IHT exemption, by the property being inherited at the historic base value rather than the market value.

This change would remove the main advantage of holding farmland at death. In fact, it may be better from an IHT planning scenario to pass on qualifying assets early in life in order to qualify for a higher nil rate band. With a continued focus on what should and should not qualify as a farmhouse for APR there may be advantages in the future of doing exactly the opposite to what is so common now.

The Chancellor is currently reviewing the report before launching consultations later in the year. At Robinson & Hall we advise many of our clients on estate and succession planning as this is one of the most important aspects of any business. Whilst this recent report may signify changes are coming, this should not mean a delay in estate planning but should be a point of discussion.