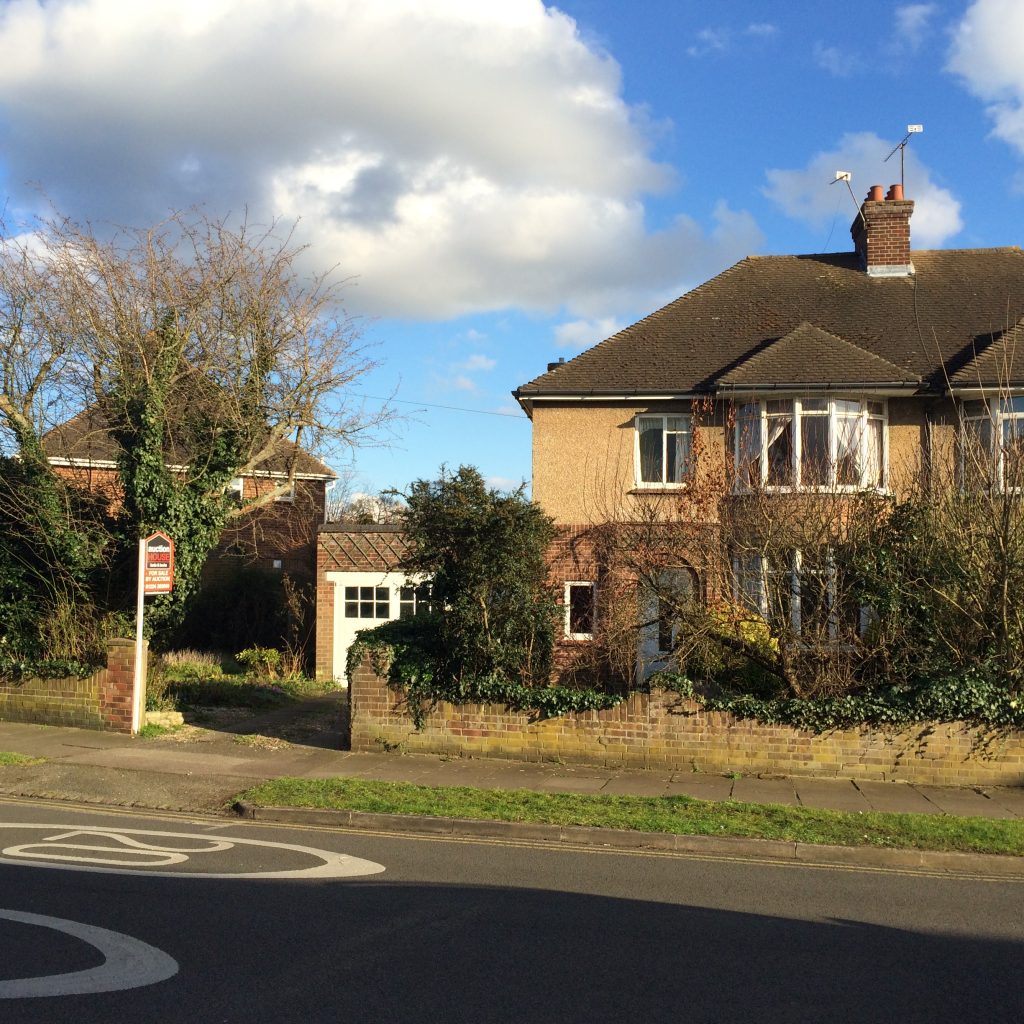 The UK’s largest property auctioneer Auction House – which has a branch in Buckinghamshire – is reporting an “encouraging” first quarter of 2018 with sales exceeding those from last year, and a “healthy” number of entries into April’s auctions.

Charles Lovell, Head of Auction House Beds & Bucks, said: “This is another encouraging set of figures – especially when you consider external factors such as severe weather, and challenging conditions in the wider property market.

“Whilst we had a buoyant February, activity in March was hampered by snow and freezing weather which hit viewings and sales alike. This should also be set against a background of dampened activity in the property sector as a whole. For example – the latest survey of RICS estate agents indicates buyer demand has fallen continuously for a full year, and average stock levels remain near an all-time low.

“By contrast, Auction House has a healthy number of lots entered into April’s sales and we would expect activity to rise even further as the weather improves.”

Charles says that although auctions are also noticing a stock shortage, the sector would appear to be more resilient to market fluctuations. He explains: “More and more people are recognising that auctions are a quick and successful method of selling property. In particular, they are perfect as a route to market for landlords who can sell with tenants in-situ. The time is also right for buyers wanting to refurbish property before selling it on – something which should be easier now that spring and the warmer weather has arrived.

“Overall, property is still seen as being amongst the safest forms of investment out there. Obviously, keen pricing will always hold the key to delivering success. But as we exit a long and hard winter, now would appear to be a very good time for those with vacant surplus stock to sell, because activity is growing and buyers are returning.”