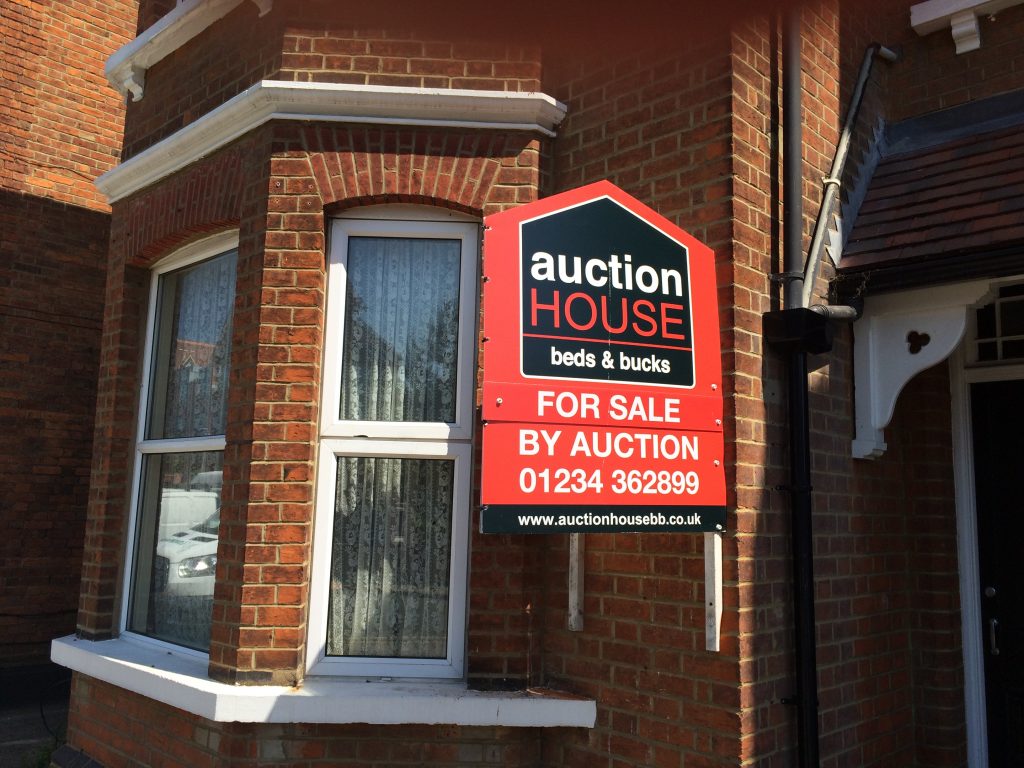 Auction House, the UK’s largest property auctioneer – which has a branch in Buckinghamshire – is reporting the highest number of April sales in the group’s 11 year history.

Commenting on the figures, Charles Lovell, Head of Auction House Beds & Bucks said: “These are impressive statistics in a climate which is probably even more challenging than last year. To have continued delivering improved sales results is a remarkable achievement, especially when the property market as a whole is experiencing a bumpy ride, and with all the uncertainties of Brexit still ahead of us. It only serves to prove once again the attraction of auction as a speedy, secure and successful method of sale.”

Charles added: “These figures also indicate the consistently strong performance of our room auctions, which do not seem to have been adversely impacted by the rise in internet sales. Our success rates remain on a par with previous years at around 76%, at a time when other auctioneers are seeing their success rates fall.

“Our healthiest performances lie outside the south east of England – particularly in the Midlands and North West, where we’ve seen some strong gains. Interestingly, it would appear that the northern half of the country is no longer so rigidly dependent on what happens in London, but is now more influenced by its own regional factors.

“Nationwide however, properties needing renovation are selling well ahead of the summer months when work to them can most easily be carried out. This provides a boost for both the building trade and the country’s housing stock, and is a category of property which auctions regularly excel in selling.

“So whilst the future for the market is increasingly difficult to predict, we should always remember that uncertainty brings opportunities, which auctioneers are well placed to spot and respond to quickly.”