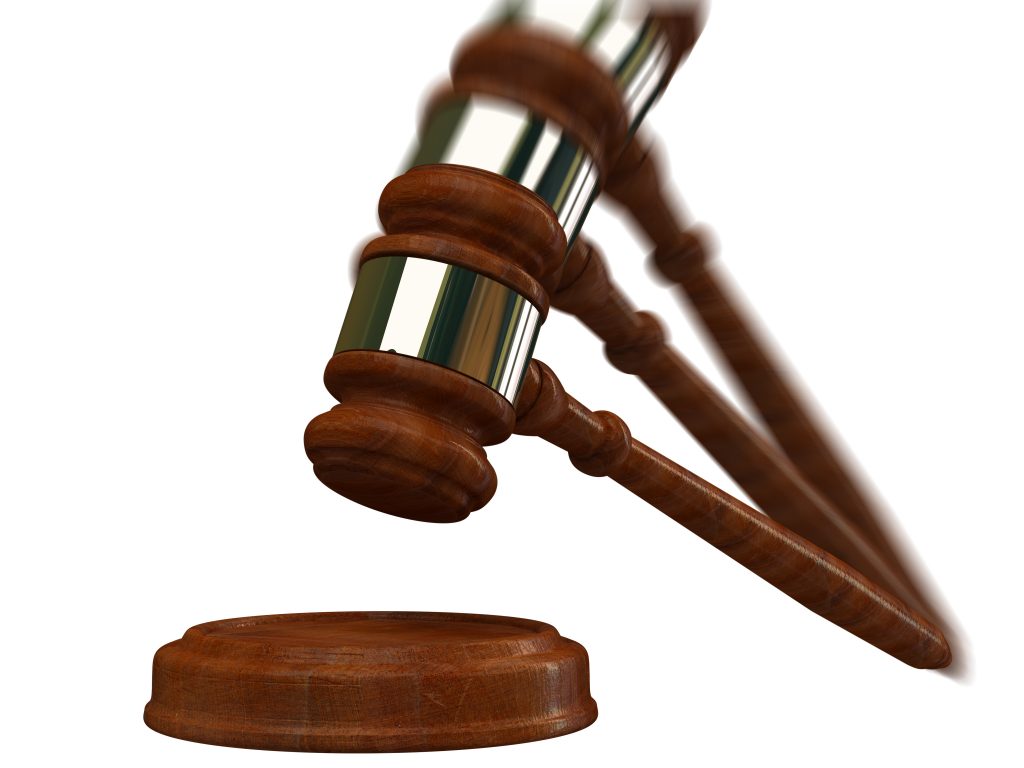 Auction House – which has a branch in Buckinghamshire – has become the only UK property auctioneer to sell over 3,000 lots under the hammer this year. It’s a milestone it has now successfully passed every year since 2015.

Commenting on the figures, Charles Lovell, Head of Auction House Beds & Bucks said: “Considering the challenging conditions in the UK property market, this is a remarkable achievement. It’s the third year in succession that we have sold more than 3,000 lots – each time making the achievement earlier in the year than during the previous 12 months.

“We have a busy December ahead of us, with 26 sales scheduled nationwide and a record number of lots being offered over the two weeks from 4th December. All of which is yet further proof that local properties being sold in regional auctions is something that appeals to both buyers and sellers alike.”

Charles also says that the record number of catalogue entries in December reflected evidence of a real urgency amongst sellers. He explained: “The possibility of a severe winter has been heeded, and those with empty properties are hoping to sell before the festive break. Mortgaged landlords are acting to slim their portfolios and reduce gearing in advance of the new tax regime coming into effect. In fact, sale by auction suits them too as they continue to receive rent (which they need to make mortgage repayments) through to completion.

“Latest evidence suggests that demand in some sectors has slackened since early autumn, although first time buyers activity is strengthening – something which is being further encouraged by the Stamp Duty threshold being raised to £300,000 in the recent Budget.

“Overall, the property market remains challenging with the stock shortage and more recently buyer sentiment slowing activity in many parts of the country. Nevertheless, auctions remain its brightest star, with volumes maintained and Auction House continuing to lead with strong regional performances.”

We are now taking lots for our February auctions in Milton Keynes and Luton. Call 01234 362899 to book a free auction appraisal.