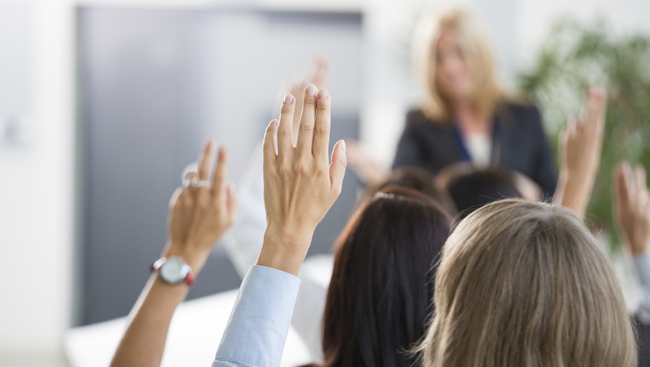 Auction House is reporting a strong start to the New Year, with 51 sales from 63 properties offered, resulting in an impressive 81% success rate for its sales in January.

Commenting on the figures, Charles Lovell, Head of Auction House Robinson & Hall, said: “The year has started with a burst of entries, increased buyer interest and some strong individual auction results. January and February were impressive. Certainly, regional auctions are increasing in popularity and we expect that rise to continue.”

Last year’s official results have now been published by the Essential Information Group (EIG) and the final total at Auction House confirms a record annual achievement, with sales of room auction lots standing at 3,810.

Charles explained: “Last year’s figures represent a rise of 2.7% year on year at a time beset first by Brexit uncertainty, then a General Election, and a reported auctions sector decline of 7.1%. There is no better way to sell a vacant property or one that is tenanted, and land and commercial lots are becoming more sought-after too.”

Auction House is expanding geographically as well. This year has already seen the launch of a new Kent auction room in Maidstone, together with a re-launch of the South Yorkshire region, under different management.

Charles added: “Another positive trend is the growth of Auction House Online after sales of 141 lots last year and entries continuing to grow this year.”

“Without doubt, we are witnessing a resurgence in demand. Buyer reticence has been replaced with eagerness and a new urgency. There’s a fresh wave of interest from many buyer groups and now we need more listings to satisfy those increased activity levels.”

“My message is that the market now favours sellers as there is strong demand and a shortage of lots. Without doubt, now is a great time to sell surplus assets, vacant properties and tenanted investments which landlords want to offload from their portfolios. And with the largest network of UK sales rooms, Auction House is perfectly placed to provide the quickest route to securing best price.”

Auction House Robinson & Hall’s February auctions were last week. There were 19 lots available ranging from land, flats, houses and commercial and 89% sold. A detached three bedroom house sold for £124,000 more than the guide price at £474,000 and a parcel of land measuring approximately three quarters of an acre sold for three times the guide price at £60,000. The full results can be found here: https://www.auctionhouse.co.uk/robinsonandhall/auction/past-auctions

We are now taking lots for our April auctions; deadline is late March so don’t delay and call us on 01234 362899 to book a no obligation auction appraisal.